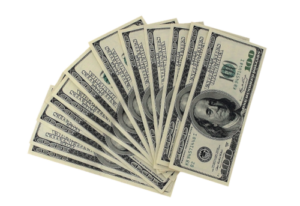 Cash bail bonds are precisely what their name implies: bail paid with cash by the defendant. Any bail can be paid with money as long as the defendant has the funds necessary to cover the entire cost of bail at one time.

While it is true that you can pay any bail bond in cash, there are situations in which bail bonds can only pay in cash. Often, the court usually reserves cash bonds for violent crimes. This is especially true when there is perceived to be a higher flight-risk with the defendant (a flight risk is the level of risk associated with defendants who flee without paying their bail). Usually, the bail set for these types of cases is set so high as to be nearly unattainable for the majority of defendants.

A surety bond occurs when the defendant goes to a bail bondsman because they do not have access to enough cash to pay their bail. This is the most common type of bail bond handled by a bail bonds company (like us here at Bad Boys Bail Bonds).

In a surety bond, the bail bonds agency pays the entirety of the bail amount under the legally binding assumption that the defendant will pay them back in full. This type of bail bond usually costs the defendant 10% of the cost of their bail up-front. Usually, this is done for incentive purposes, and to guarantee that the bail bonds agency receives at least part of their investment back.

To get a surety bond, contact us here at Bad Boys Bail Bonds, and we’ll get you started. Generally, the process is as follows:

Please note that most of the time, we here at Bad Boys Bail Bonds are willing to work with you when it comes to payment type, collateral, and other variables. You can also have a loved one set your surety bond up through Bad Boys Bail Bonds if you so desire. 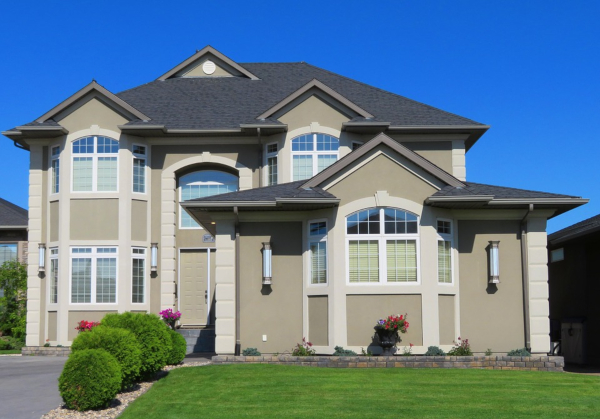 To set up a property bond in California, you must use the full rights of the property in question must as collateral (you can’t use partial properties in these situations). Real estate is the most common type of property bond, but other examples are possible.

The most significant difference between a regular surety bail bond and a property bond is the time it takes to get everything settled. You can resolve surety bonds in hours; property bonds can take weeks. There are several reasons behind this, but the most common hold up for property bonds are inspections and paperwork. 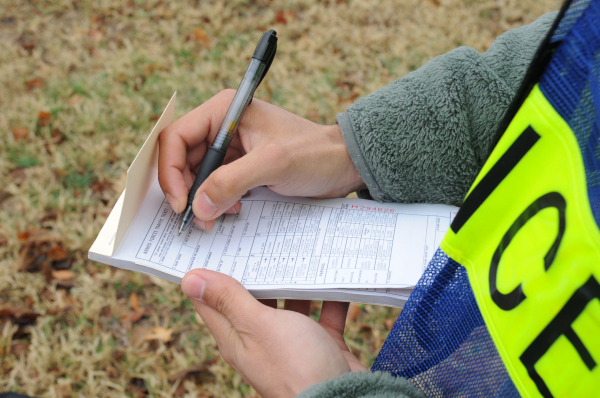 Citation release bail bonds are probably the best of the bunch. When you are eligible for citation release, then you were never really taken into custody in the first place.

Arresting law officers often issue a citation instead of arresting the individual and bringing them down to the station. Citation bonds are common, especially for traffic offenses (speeding, etc.).

You can’t apply or ask for a citation bail bond. The only person that can make this decision is the arresting officer at the time of the arrest. If you were taken into custody, you would need a different type of bail bond to be released.

This is the second most accessible type of bail bond just behind citation release (as far as the defendant is concerned). You don’t need to pay anything for a recognizance release; you must promise the court that you will appear at all appointed dates and times. This is accomplished through paperwork.

Just like citation releases, recognizance releases are given at the discretion of the arresting officer. The difference is that you may need to fight for this type of release with a lawyer in court. What is the primary benefit of fighting for recognizance release? Well, the most significant benefit is not having to pay to go home. However, lawyer bills may end up exceeding the cost of your bail altogether. If there is a risk of that happening, then you should consider a surety bond through us here at Bad Boys Bail Bonds.

This type of bail bond is only for non-residents of the United States of America. Because of the lack of citizenship status of the defendant, it is very complicated to obtain immigration bail bonds.

Immigration bail bonds have a stringent set of requirements behind them. Because of how complicated these types of bonds are, enlisting the help of a bail bonds company with immigration experience is always the way to go. 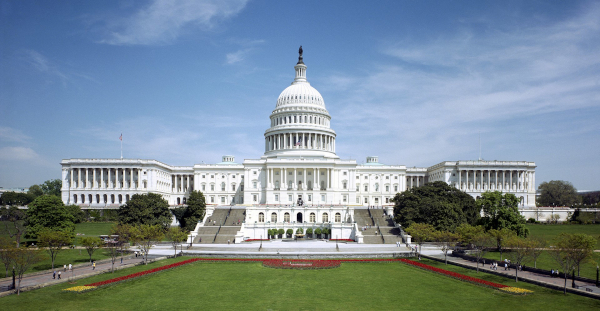 This type of bond is pretty self-explanatory. Federal bail bonds are bail bonds issued for federal crimes. If you committed a felony, then a felony bail bond may be your only way out of jail to prepare for your trial in the comfort of your own home. If you have been arrested for a federal crime and need a federal bail bond, then please contact Bad Boys Bail Bonds immediately.

The bail bonds world can be complicated and filled with legalize. It is challenging to navigate for the average American, and this is why bail bonds companies exist: to help regular citizens take advantage of all their given rights t. Contact us here at Bad Boys Bail Bonds if you either need more help with types of bail bonds, or you need to bail out soon. Call us at NUMBER today.