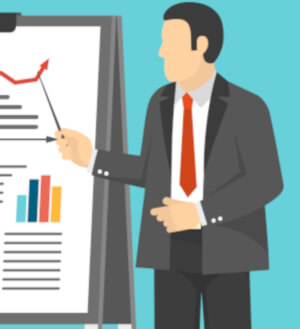 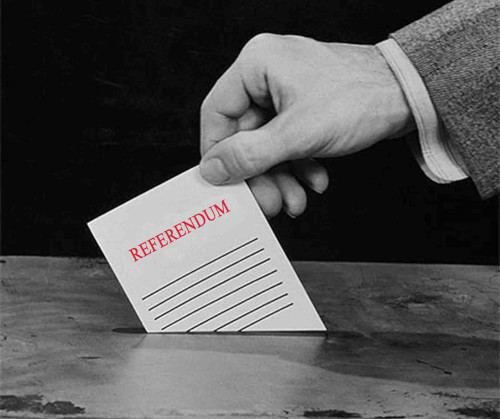 According to The Los Angeles Times: After the passing of Senate Bill 10 in California by ex-Governor Jerry Brown last year, the state prepared for an overhaul of the cash bail system. However, the bail industry, armed with over 400,000 signatures, passed a referendum forcing the bill to be put on hold until after November […] 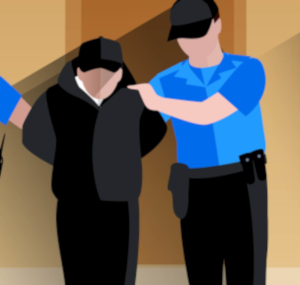 What Is Skipping Bail? Skipping bail is when a person posts bail, but then fails to appear at their assigned court date. Typically, people skip bail to avoid prosecution or sentencing proceedings. You could even argue that skipping bail defeats the entire purpose of the bail system. When a person jumps (skips) bail, they forfeit […] 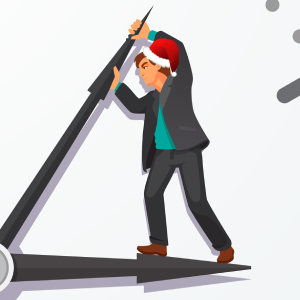 With the holidays in full swing, it’s understandable that you’d want to get your loved one out of jail as soon as possible. However, there is little you can do to help speed up the bail posting process beyond hiring our team of professional bail bondsmen. Once bail is posted, it only takes about 6-8 […] 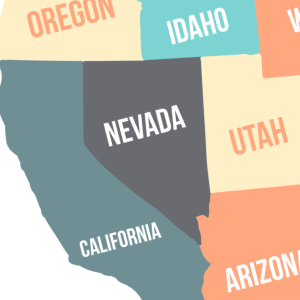 Christmas is coming! In addition to the traditions and festivities associated with this time of year, traveling out of state is quite common during the holidays. So, that begs the question: what do you do if a loved one gets arrested and thrown behind bars in a different state? Can you still bail them out? […]