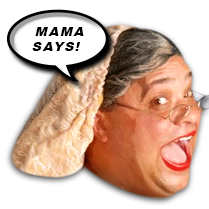 Get a designated driver and know your DUI checkpoints. If you get caught call 1.800.BAIL.OUT or use the Bad Boys Bail Bonds inmate locator. What are the California DUI Laws? Anyone granted the driving privilege has given consent to law enforcement to conduct chemical testing of the motorist’s blood or breath. Driving a vehicle under […]